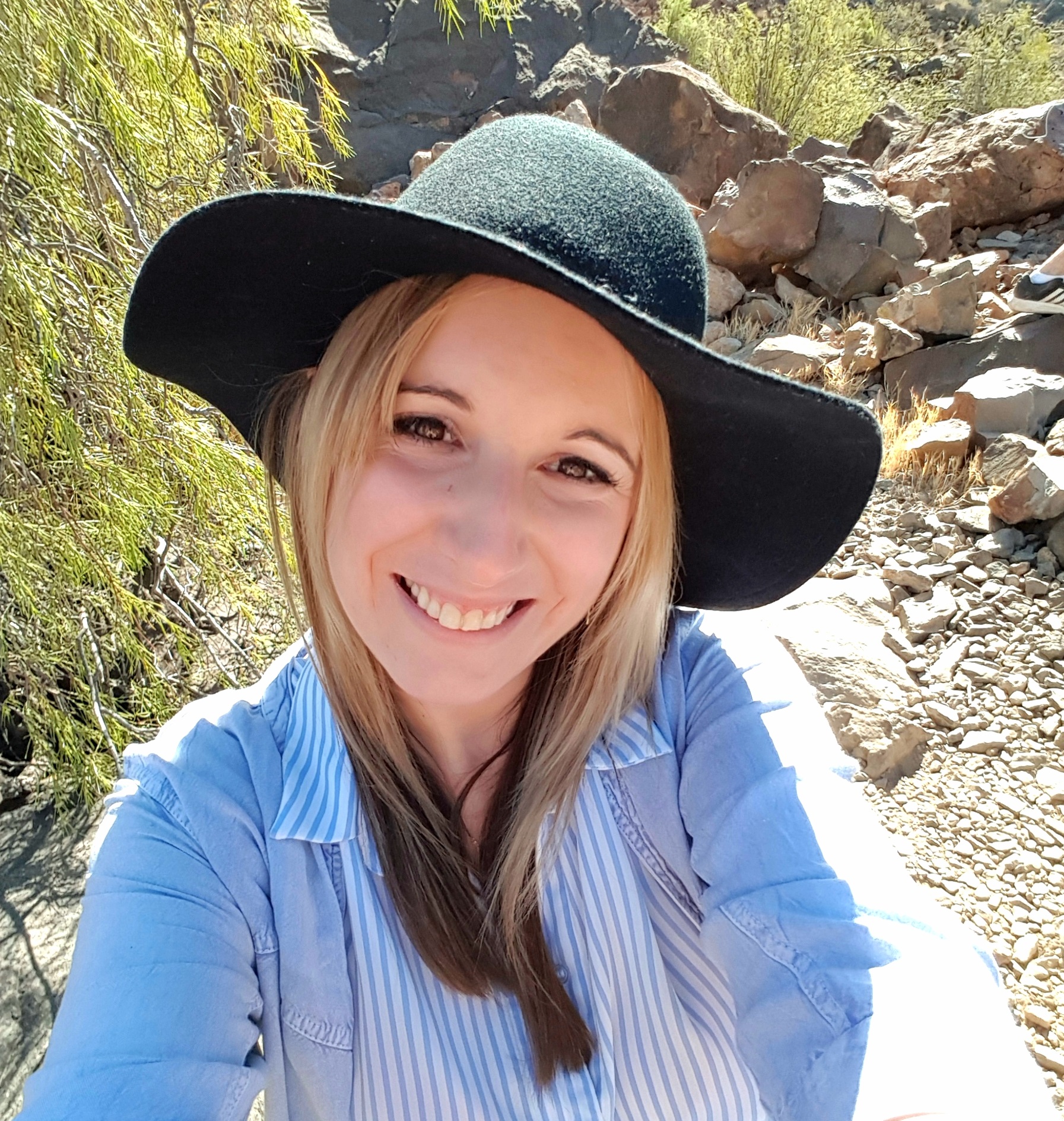 My name is Rachel Jury, I am 32 years old and I used to work as a Band 5 Therapy Radiographer at Bristol Oncology Centre. The dream was always to work in the NHS until I got severely ill from a campylobacter infection due to cooked chicken at 21. My bowel and bladder began to fail and would not empty like they used to. I eventually got a diagnosis of autonomic neuropathy and bowel and bladder dysfunction and failure due to the campylobacter. At 24, I was 7 stone and severely malnutrition unable to empty my bowel so an ileostomy was formed. Regarding my bladder, I had to do ISC, have a urethral catheter placed then an SPC which I had for 7 years. Then at the age of 28 after a routine cystoscopy the results revealed the bladder was extremely damaged and the cells had started to mutate. My consultants were concerned and decided to do a cystectomy and form an ileal conduit (urostomy). At 28, I had 2 stomas and noticed there were not many people talking openly about urostomies or with 2 stomas.

After having many operations and numerous sepsis admissions since having my urostomy formed I felt quite alone feeling like I was the only young person with a urostomy and who has 2 stomas. A nurse then encouraged me to start a blog and Rocking2Stomas was born.

Work I have been involved in:

2. I delivered a presentation to BAUN at their Male and Female Sexual Dysfunction Study Day named ‘My Secret Journey’ highlighting my own journey of this and the need for the conversation on sex and intimacy to be more open in urology especially with females.

3. I have been asked to be a keynote speaker for BAUN Conference in November 2019

4. I presented a research idea and undertook it with the help of Mr John Mcgrath and Mr Chris Harding on ‘The Urostomy – The Poor relation?’ and the level of awareness of urostomies amongst healthcare professionals – a patients perspective

5. In 2018,I presented the preliminary research ‘The urostomy –The Poor Relation?’ at The Association of Stoma Care Nurse (ASCN) Conference

6. I am a consultant for a stoma company and do multiple talks around the country sharing my story and also about life with catheters

7. I am patient partner to ‘The Director of Operations for Surgery at Royal Bournemouth & Christchurch Hospital where we have together improved coproduction with patients, encouraged more director/patient partnering and introduced patients on interview panels for directors hoping this will expand to other patients.

8. I have instigated the start of a ‘Urology Patient Panel’ at Royal Bournemouth & Christchurch Hospital which is non-disease specific and will be attached to the urology ward & outpatients. This will be the first patient panel at the Trust and falls in nicely with the new change to the urology department which will go to Consultant of the Week model. Having this panel will help with the transition and show coproduction in action. We are at the beginning stages of planning the panel but hope it will be up and running soon.

9. I am a service user representative at Bournemouth University where I do different talks to student nurses, paramedics, physiotherapists, occupational therapists and social workers.

10. I was a Macmillan Advocate for a year until this closed down in 2019 due to funding

11. I have written many articles for Nursing Times, Gastrointestinal nurses, BMJ, Urostomy Association, Colostomy UK, stoma companies and had national coverage in newspapers.

12. I have done a number of presentations for NHS Leadership Academy and are involved in their workshops and Nye Bevan Leadership Programme and Aspiring CEO Programmes. 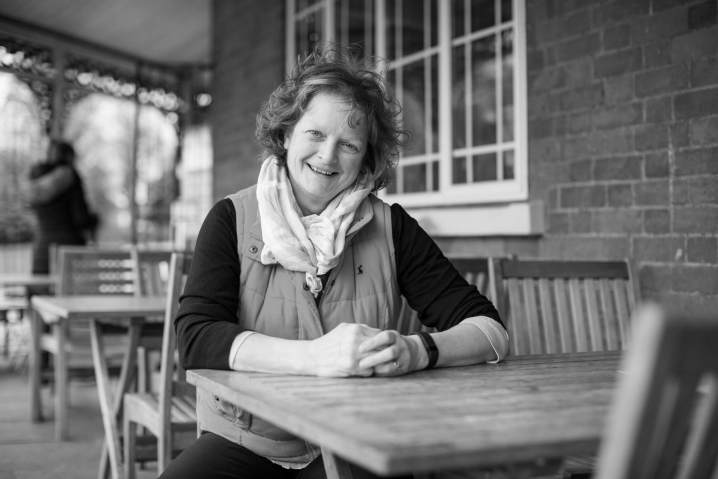 My husband and I live in Bedford. We had previously lived in South London whilst working as Chartered Accountants. Once our four children were at school, I became a secondary maths teacher. Since 2009 I have had various urological procedures for complex bladder dysfunction including: boari flap, nephrectomy, colposuspension and autologous rectus fascial colposacropexy. I have had stents, nephrostomies and indwelling, suprapubic and disposable catheters too. Infections have been complicated by resistant bacteria and allergic reactions to some antibiotics. I made the decision to retire from teaching and try to raise awareness of bladder problems. Of course this is a subject that people do not like to discuss, I wish I could break down the taboos. Patients sometimes feel treatments are delivered to us rather than with us. Patients working with researchers and clinicians makes a massive difference to outcomes. d involvement in research as research being carried or ‘by’ members of the public rather than ‘to’, ‘about’ or ‘for’ them. This includes, for example, working with research funders to prioritise research, The various groups I have volunteered with include:

3. University of Southampton working with Professor Mandy Fader Margaret Macauley to update and refresh the website known as http://www.continenceproductadvisor.org and http://www.prostatecontinence.org

6. NICE Guidelines CG 171 which was a long drawn out sensitive guideline dealing with women’s Urinary Incontience and Pelvic Organ Proplapse.